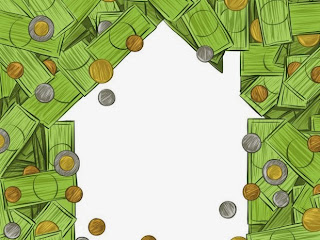 
The Bank of Canada appears to have adopted the stance that any excuse to raise interest rates is a good excuse.  If that is true then the latest economic data puts us on track for another hike later this year.
The latest GDP numbers came in above forecast, bolstering the bank’s rosy contention that the economy is back on track.  Economic growth beat forecasts by 40 basis-points in May.  Real GDP growth clocked-in at 0.6%, compared to the 0.2% expectation.  All things considered Canada is on track for 3% growth this year.
Apart from household debt-loads and stalled wage growth, most of Canada’s economic concerns remain international.  Given the protectionist rhetoric and half-bake policy notions being tweeted out of the White House, and given that the full folly of Brexit has yet to reveal itself, the BoC can hardly be blamed for trying to give itself room for some future stimulus should the economic picture turn ugly.
The next rate setting is in September, but it is unlikely the central bank will move before October when it will update its economic forecast and its monetary policy report.