Top 10 Things That May Trigger an Audit of Your Business 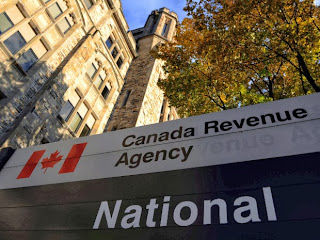 Tax time obviously has come and gone, however now it’s the Canada Revenue Agency’s turn to review millions of tax returns. Because of the number of small and medium-sized businesses (SMBs) continue to grow, CRA is paying particular attention to these returns to make sure tax rules are followed. No matter how big or small you are not immune....if you’re open for business, the CRA is watching.

Click here to find out how to be prepared when filing your taxes.
Posted by Amy Wilson at 12:28 PM No comments: 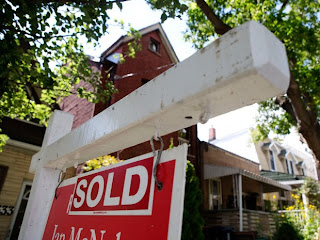 According to Stats Canada 7 in 10 Canadian households own their homes, this number has not changed over the recent years.

A 2011 National Household study showed that approximately 9.2 million households were owners, thus putting the homeownership rate at 69%. While not directly comparable, the findings indicate a similar level of ownership to the 2006 census, which revealed a homeownership rate of 68.4%.
As per the latest data, his trend of rising homeownership rates continues to rise over the last several decades.

Click here to read further about home ownership in Canada.

Posted by Amy Wilson at 2:59 PM No comments: