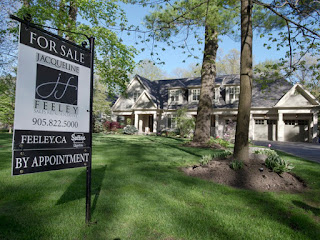 OTTAWA — Not so fast. The purported collapse of Canada’s housing market does not appear to be in sight, and any correction down the road could likely be a mild one.

Recent data have defied warnings from market watchers of an impending plunge — caused mainly by the impact of tighter mortgage rules imposed by the federal government last summer to slow the race by consumers for record-low lending rates.

The latest figures show sales of existing homes strengthened for a second month in May, up by a seasonally adjusted 3.6%, after declining 10% between July and March.

The Canadian Real Estate Association, in a report Monday, also said home prices were up 3.7% in May from the same month a year earlier, to a national average of $388,910.

Mr. Porter noted the May data show “housing remains on track for a fabled soft landing … making a mockery of talk of an imminent collapse.”