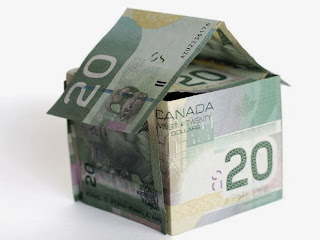 The weekly sentiment measure increased to 59.3 in the period ended Dec. 6, up from 58.9 the week before. The index has climbed from 54.8 at the end of May and is approaching a one-year high of 59.8. The share of respondents who think real-estate prices will increase over the next six months rose to 40.3 from 40.0 the previous week, reaching the highest level since March 2012.

“Canadians are poised to finish 2013 with more buoyant consumer confidence which is more likely to be fuelled by increasingly positive views on the value of real estate,” said Nik Nanos, head of Ottawa-based Nanos Research Group. Even though policy makers take steps to cool growth, Canada’s housing market remains strong.